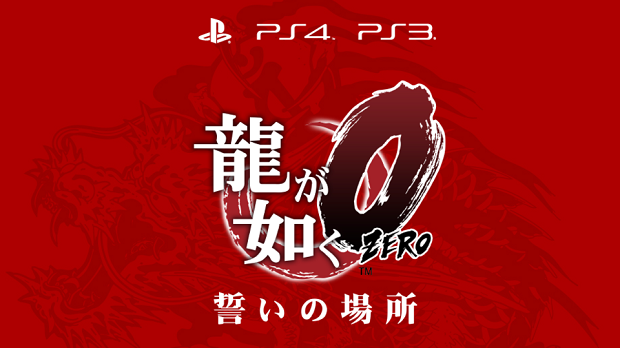 A few details about the next game in the Yakuza series have trickled out. While they aren’t incredibly substantial, they do give an idea of what the plot of the game might be as well as what platforms it will be playable on.

The next Yakuza game has been confirmed to be called Yakuza Zero, implying that the game will be a prequel. It will be developed for PlayStation 4 and PlayStation 3, but there’s no definitive word on whether it will ever make its way westward. Neither the last mainline game in the series, Ryū ga Gotoku 5, nor the spin-off Ryū ga Gotoku Ishin! came to the states. The last games to leave Japan were Yakuza 4 in 2011 and the spin-off Yakuza: Dead Souls in 2012.

Further details on the game are expected to be revealed at Tokyo Game Show.