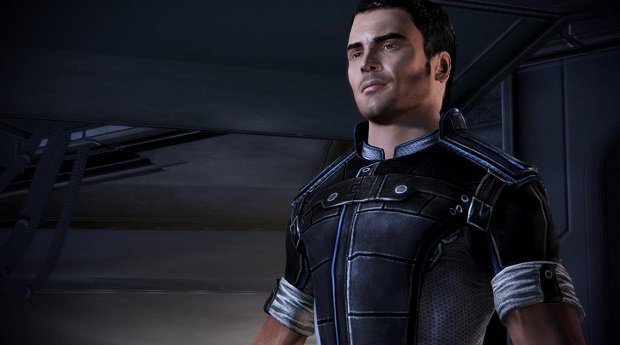 Bioware’s next Mass Effect game appears to have some sort of multiplayer component.

The studio’s Montreal branch has a job listing for an online producer that will “create and champion the vision of the multi-player, connected experiences and online features of the game which respects the project leadership goals and be accountable for the quality targets and the results achieved.”

During the studio’s N7 Day celebration in November, Bioware released concept art for the next Mass Effect, and has confirmed that it will be bringing back the Mako in the new game. However, Bioware has stated that it won’t be using the recently released Dragon Age: Inquisition as a template for Mass Effect moving forward.