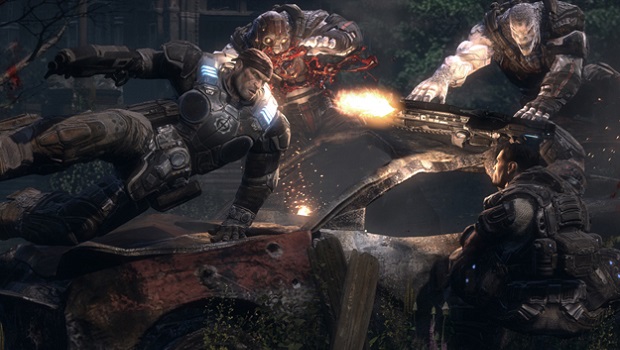 A new Gears of War game is in the works, but it won’t be coming to the Xbox 360.

News of this comes from Black Tusk Studio’s Jack Felling, who responded to a fan on Twitter saying that the next Gears of War would be a current-gen exclusive on the Xbox One.

Recently, rumors began circulating that a Marcus Fenix Collection containing the three mainline Gears of War games could be coming to Xbox One, but Black Tusk has since debunked that possibility for now.

Last year, Microsoft acquired the rights to the Gears of War IP from Epic Games, and Black Tusk studios was repurposed to continue work on the series.