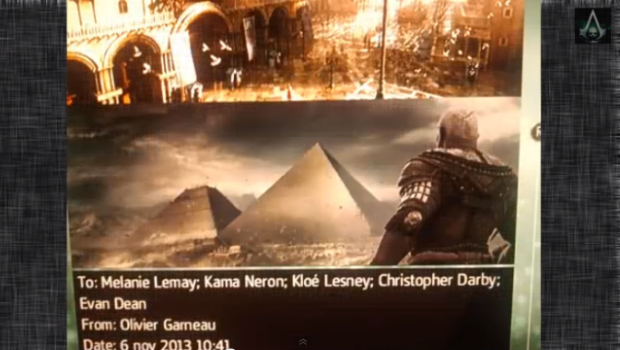 Assassin’s Creed has become a game synonymous with annual release, often to it’s detriment. Our own Jay Malone’s review of Assassin’s Creed Syndicate reflected that. Over at Kotaku, they’ve posted a rumour article that speaks to that problem: 2016 will not see an Assassin’s Creed game.

The article also suggests the game will be set in ancient Egypt, claiming multiple sources validated the setting. Furthermore, it’s codename is rumoured to be “Empire” and may be the first of a trilogy.

We’re hoping this rumour is true as developers should not be pushed to produce annual results for the sake of a game on the shelf – the gaming market suffers for it. If a game is going to take three years to produce, then do it. The results are worth it, and gaming isn’t about quantity, but quality.