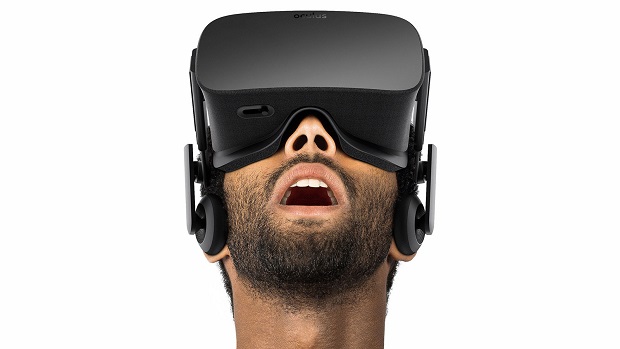 Online retailer Newegg is launching a new section of its site dedicated to VR products.

Newegg’s “VR Central” doesn’t sell VR headsets just yet, but it does offer consumers an abundant amounts of information on the competing brands entering the market, including the HTC Vive and Oculus Rift. In the meantime, those interested in building VR-ready PCs can find the parts they’ll need at VR Central.

The Oculus Rift, HTC Vive, and PlayStation VR are all slated to launch at some point in 2016.