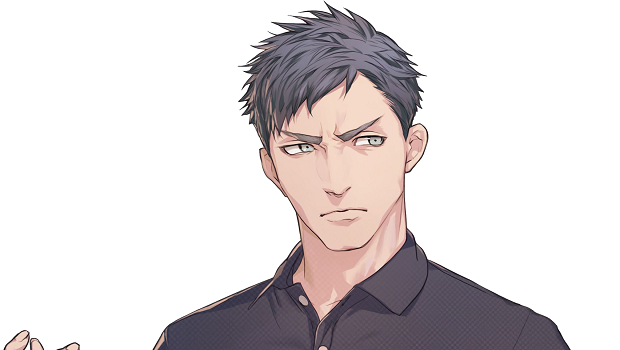 Spike Chunsoft has released a new trailer for Zero Time Dilemma focusing on the visual novel’s cast, some of which will be familiar to those who have played previous games in the Zero Escape trilogy.

Zero Time Dilemma is the third game in the Zero Escape series, and sees some returning characters from previous games like Sigma and Phi from Virtue’s Last Reward, the second game.

Zero Time Dilemma is coming to 3DS and PlayStation Vita on June 28th with a PC version coming at a later, unknown date. The game will act as the final game in the Zero Escape trilogy, and takes place between the first two games: 999 and Virtue’s Last Reward.