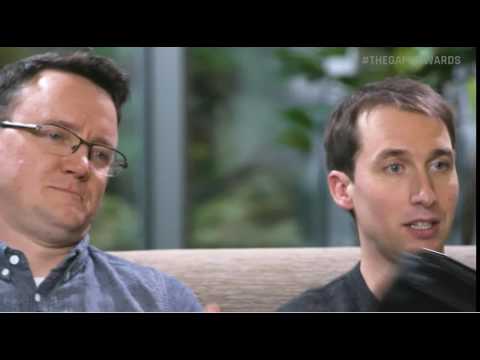 A new gameplay demo of The Legend of Zelda: Breath of the Wild was featured at Thursday night’s Game Awards event. The demo showed Nintendo’s Bill Trinen and Nate Bihldorff playing through one of the game’s “shrines.” The gameplay was captured off a Nintendo Wii U.

The Legend of Zelda: Breath of the Wild is set for release on Wii U and Switch next year, though some reports suggest that the game will not be ready in time for the Nintendo Switch’s launch in March 2017.