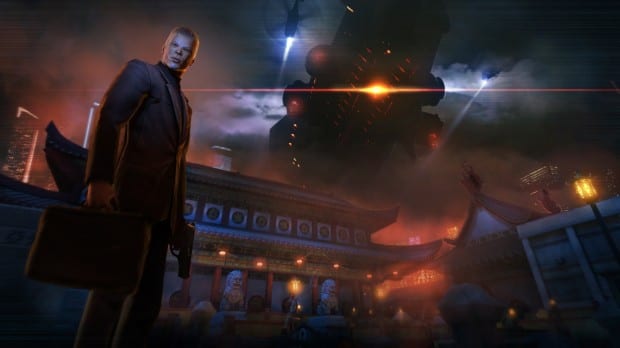 Adding to an already stellar game, 2k has announced the arrival of two DLC packs for XCOM: Enemy unknown. One of these, the Elite Soldier Pack, is now available to the general public for $4.99/400 MS Points after briefly being a pre-order exclusive, while a new addition, known as the Slingshot Content Pack, will be made available soon and will add some new Council missions, new maps, and a new squad member, complete with their own story and voice overs. Some details for the newly released and upcoming DLC follows:

Even with all of these new games that are coming out, and all the reviews and schoolwork I need to keep up with, XCOM has always been at the back of my mind, tugging at my resolve to finish my work, goading me into one more round. This DLC might be the thing that finally pulls me away from my life responsibilities… and I’m kinda OK with that. When we find out price and release date for the new Slingshot Content Pack we’ll let you know, but for now, here are some screenshots to tide you over for a bit. 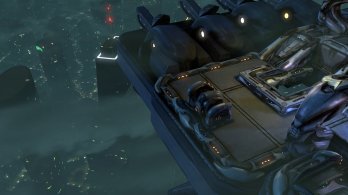 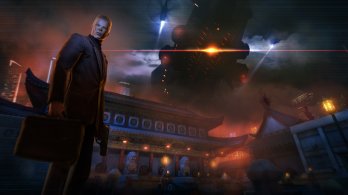 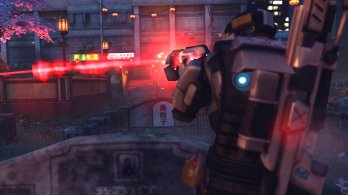 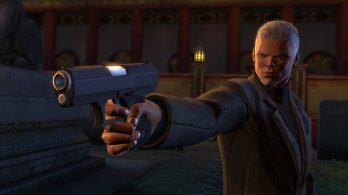 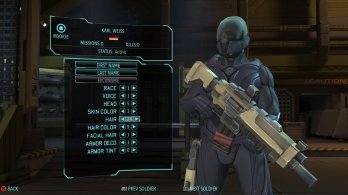