Wargaming has announced the launch of update 1.4 for World of Warplanes.

The update will be live in North America starting tomorrow and includes five new premium VI fighters, the ability for players to choose between HD and SD versions of the game client and two new maps.

Alongside the update comes the game’s official E3 trailer, which can be viewed above. 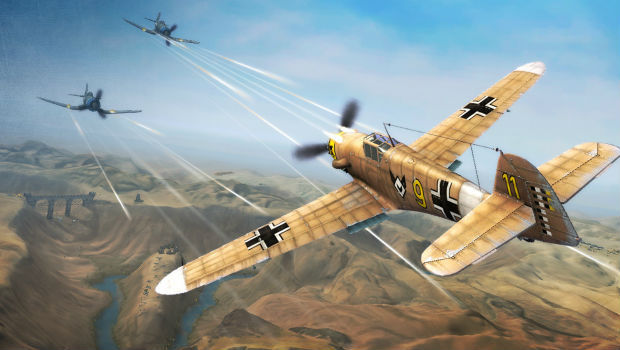 World of Warplanes launched in November of last year. For more on the free-to-play game, check out the Gaming Trend review.