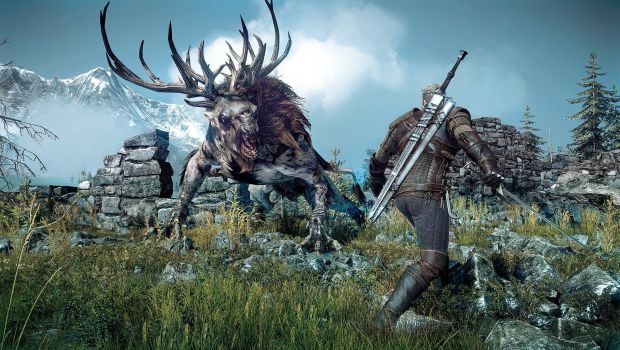 The Witcher 3: Wild Hunt is still a bit of time away with only “2014” as confirmed, but the Xbox One, PlayStation 4, and PC-slated title is shaping up to somehow best the incredible previous two.  Today we’ve got three screenshots that show off what the new engine is capable of delivering. CD Projekt RED has also announced that they’ll be releasing info on the release date “very soon”, according to a recent interview in MCV India.

With 36 endings, over 50 hours in the main thread alone, and so much more than we know about to be sure, The Witcher 3: Wild Hunt must be very intimidating for anyone who is going to play in that fantasy RPG space.