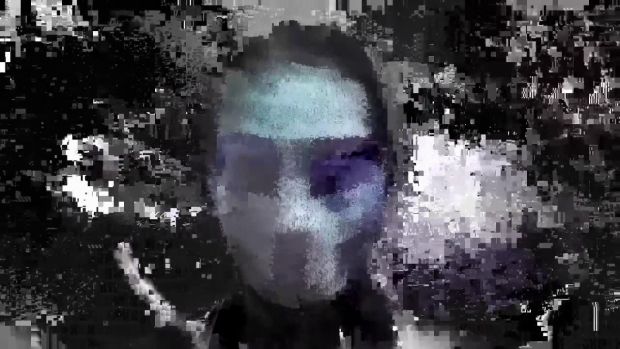 Today at Gamescom, Ubisoft revealed yet another  trailer to their very much anticipated original IP, Watch_Dogs. Coming out of E3, Watch_Dogs was on multiple most anticipated lists. Though it wouldn’t have been at the top of mine this year, it definitely would’ve finished second to Titanfall. That being said, I’ve been waiting for Watch_Dogs ever since its reveal at the 2012 Ubisoft E3 Press Conference, so another trailer only gets me more excited.

If you’re unfamiliar with Watch_Dogs, here’s a description:

In Watch Dogs, players will be immersed in a living, breathing and fully connected recreation of Chicago.  Players will assume the role of Aiden Pearce, a new type of vigilante who, with the help of his smartphone, will use his ability to hack into Chicago’s central operating system (ctOS) and control almost every element of the city. Aiden will be able to tap into the city’s omnipresent security cameras, download personal information to locate a target, control systems such as traffic lights or public transportation to stop a chase, and more. The city of Chicago is now the ultimate weapon.