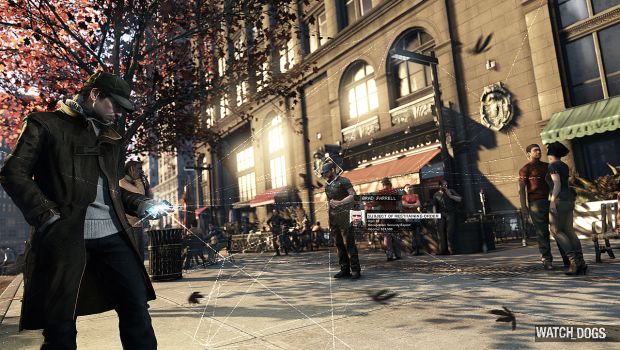 Watch_Dogs is going to be hard to beat for Game of Show for E3, I can see it already.  We’ve got some new screenshots showing the game in action, this time covering Aiden Pearce’s connection with Clara Lille – a woman with her own dark past and questionable methods.  Here’s the nibble that Ubisoft tossed us to go with these screens:

Watch_Dogs will hit on November 19th for PS3, 360, Wii U, PC PS4 and “other next generation consoles”…whatever THAT means. 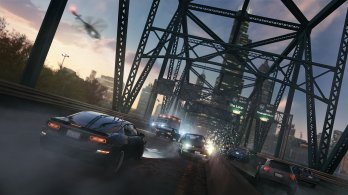 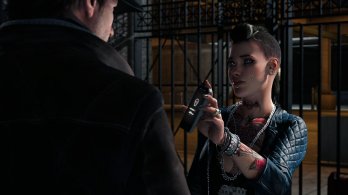 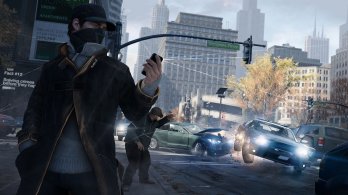 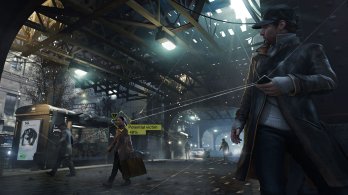 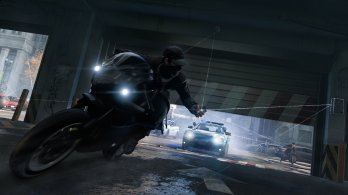 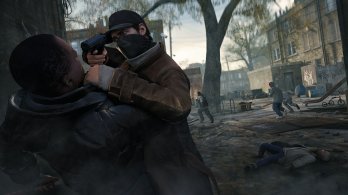