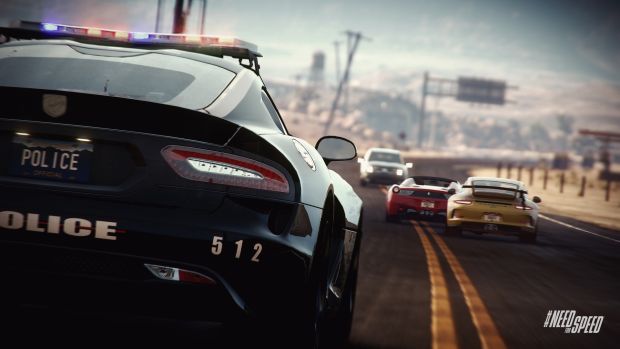 Who’s ready for some more Need for Speed? The series seems to be hitting its “burned out” stage as an annualized franchise, but that hasn’t stopped many from being excited about the upcoming installment “Need for Speed Rivals.” EA has released a new racer customization video to tease you for just a little longer. Cars = Confirmed.

Need for Speed Rivals is bringing car personalization back to the franchise. As a racer, players can make their car standout on the open roads, selecting from different colors, rims, decals, liveries and customized license plates. Racers can also modify the performance of their car and select from different evasive tech to escape the cops. As a cop, there’s nothing like sporting the signature black and white, but players will unlock different levels of a cop car – Patrol, Enforcer, Undercover – and equip it with pursuit tech to bust the racers.

Need for Speed Rivals comes out for the Xbox 360, PS4, PC, and PS3 on November 19th. It’s also releasing for the Xbox One, assuming that will be a launch title, it will release on November 22nd. The new video can be found below…