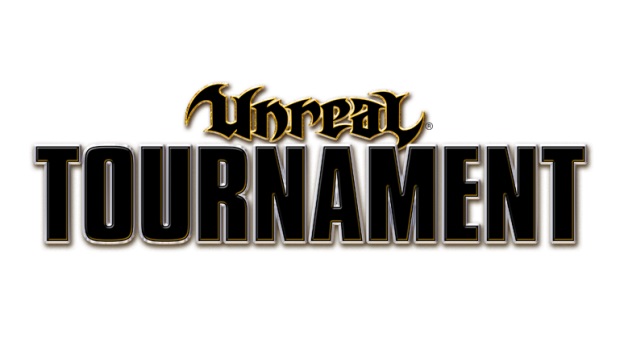 As expected, Epic Games has announced on today’s Unreal Engine Twitch stream that a new Unreal Tournament is in development. The competitive FPS will be developed as a collaborative project between the Epic team and the online community—Epic will be building the core game in-house but much of the content will be supplied by modders and independent developers. Production begins today, with no ETA on a release date for the first public alpha release. Targeted platforms for now are Windows, Mac and Linux—no word on a potential console release.

First priority for Epic will be a working deathmatch alpha, but interested developers can join in on the production of the new Unreal Tournament by joining the Unreal Engine Forums, where Epic will be communicating directly with the community throughout development. The shooter will be completely free, not “free-to-play” as the micro-transaction model will not be employed, although developers will be able to sell their maps, mods, and other content on a shared marketplace. Epic will receive a percentage of the sales from this marketplace as revenue in order to fund development and production.

The development team confirmed that the new UT will simply be called Unreal Tournament. It seems that this new community-aligned development model represents a total reboot for the series. UT’s developers want to stress that everyone is welcome to contribute to the crowd-sourced project, regardless of level of expertise or area of interest. Unreal Tournament will of course be using Epic’s new Unreal Engine 4 technology, which is available to prospective developers under a new subscription plan for $19/month per user, plus royalties. Those with a subscription for the Unreal Engine itself will be able to view Unreal Tournament‘s code as it develops on GitHub and contribute to the code base as well.

To celebrate the announcement, previous Unreal games will be discounted for 50% off on Steam starting tomorow, May 9th.