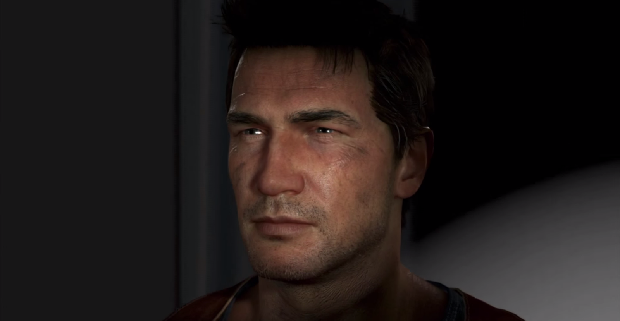 As part of Game Informer’s ongoing coverage of Uncharted 4: A Thief’s End, the magazine now has some exclusive screenshots of Nathan Drake’s PlayStation 4 debut.

The new screens (which you can check out below) show some of A Thief’s End’s island environment, as well as a potentially tense moment between Nate and his brother Sam, who was first seen in the game’s extensive demo at PlayStation Experience. It was recently revealed in a large info dump of story information that there will be some drama between the brothers, much of which is fueled by internal jealousy.

Along with Nate and Sam, series staples Elena and Sully will also be appearing in Uncharted 4, the latter of which was heard in the game’s trailer from last year’s E3.

Uncharted 4: A Thief’s End is coming to PlayStation 4 later this year. At PlayStation Experience, Naughty Dog went into detail about how it approached bringing Nate to the PlayStation 4.