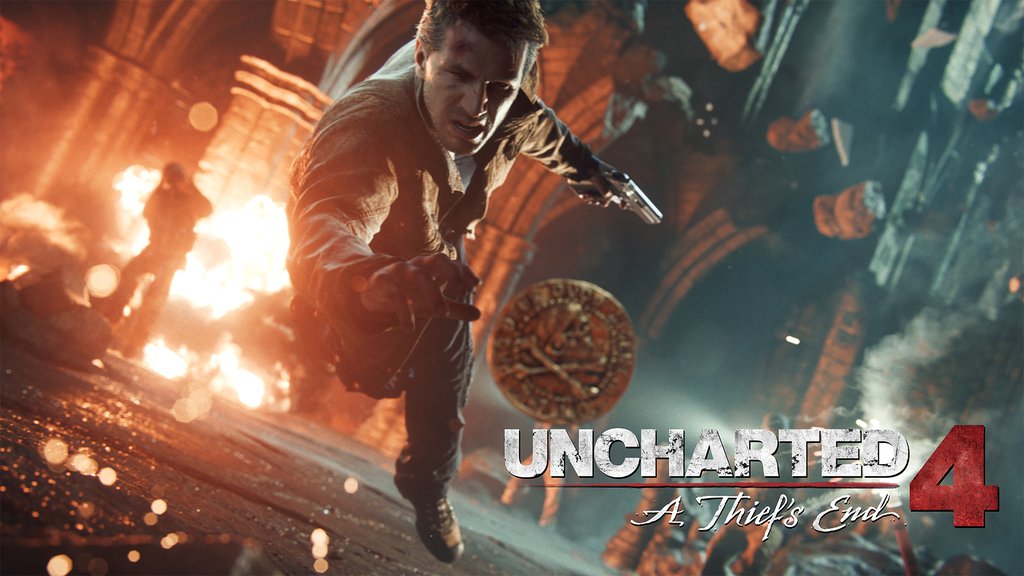 Those attending screenings of Star Wars: The Force Awakens this weekend will get to see a new glimpse of Uncharted 4: A Thief’s End.

News of this comes from PlayStation’s official Twitter account, where the company stated that “select US theaters” will be treated to some new footage of Nathan Drake’s upcoming adventure throughout The Force Awakens’ opening weekend during the film’s previews. Sony’s tweet makes no mention of whether or not the new trailer will be released to the public after this weekend.

Uncharted 4 is coming to PlayStation 4 on March 18th, and will be the final game in the series developed by Naughty Dog.

For more on Uncharted 4, check out our thoughts on how the game should conclude Nathan Drake’s story.