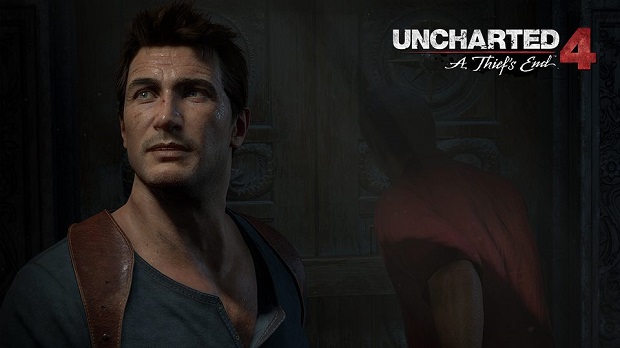 Sony closed out its E3 press conference this year with a new video of Uncharted 4: A Thief’s End.

This car chase segment is the first time the player has been able to drive a car in the series as you’re required to outrun opposing forces. Also seen in this trailer is the first appearance of Victor “Sully” Sullivan, who had only been heard in voice overs in trailers prior.

Uncharted 4 will come to PlayStation 4 sometime before the end of Sony’s current fiscal year. As its subtitle suggests, A Thief’s End appears to be the end of Nathan Drake and will bring closure to his story.