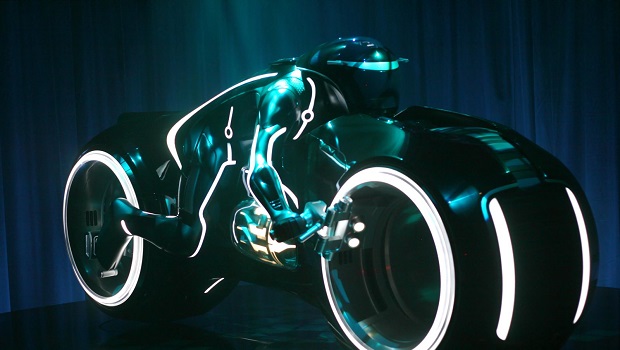 It looks like Disney has a new game set in the Tron universe in the works.

In an interview with Clash, it has been confirmed that musician Giorgio Moroder is currently collaborating with Skrillex on a soundtrack for an unannounced Tron game, and has already finished five songs from the game’s score.

“I’m going to meet Skrillex next week when I’m back,” Moroder says. “I’m doing the music for a game for Disney’s ‘Tron’. We have about five themes, electronic stuff and let’s see if he’s interested in remixing or re-working one of the songs.”

No details were revealed about the game, but whatever it may be, it will be the first new Tron game since Tron: Evolution and Tron Evolution: Battle Grids from 2010.

Characters from Tron are available for the iOS and PC versions of Disney Infinity.