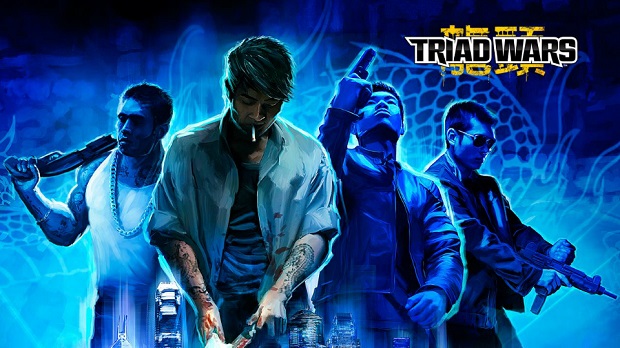 Triad Wars, the new online open-world game set in the Sleeping Dogs universe, is currently in closed beta on PC, and Square-Enix and United Front Games have released a new “Own the Underworld” trailer for the game showing a variety of violent deaths featured within it.

Such depraved acts as drilling into a man’s skull and smashing another’s head in a car door are peppered through the trailer’s showcasing of Triad Wars’ shooting, car chasing, and hand-to-hand combat.

Triad Wars - Own the Underworld

Those interested in joining in on Triad Wars’ beta can sign up on the game’s official site.

Triad Wars is set in the Sleeping Dogs universe, and the original game was recently remastered for the PlayStation 4 and Xbox One. For more on that, check out Gaming Trend’s review of Sleeping Dogs: Definitive Edition.