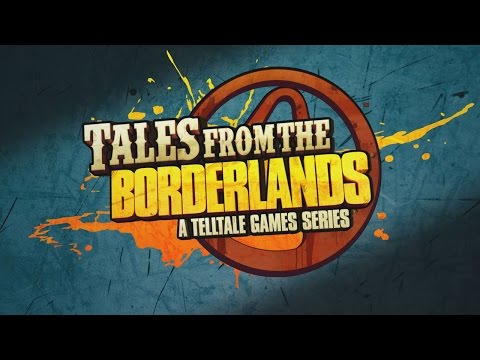 Telltale Games have released a new trailer today for their game, Tales from the Borderlands, and along with it a cast list for the game.

Tales will feature the talent of Troy Baker and Laura Bailey as protagonists Rhys and Fiona, and they’ll be joined by Chris Hardwick, Patrick Warburton, Erin Yvette and Dameon Clarke. You can hear their voices and see some more plot details at the video below:

Tales from the Borderlands: A Telltale Games Series - Welcome Back to Pandora (Again) Trailer

Tales from the Borderlands will follow two protagonists: Rhys, a Handsome Jack wannabe, and Fiona, a Pandoran con artist, as their stories gradually entwine and intersect as their schemes quickly go south. The first of five episodes, “Zer0 Sum,” will be available “soon,” according to Telltale. Season Passes have also been announced, and the game will be available on PS3, 360, PS4, X1 and PC/Mac.