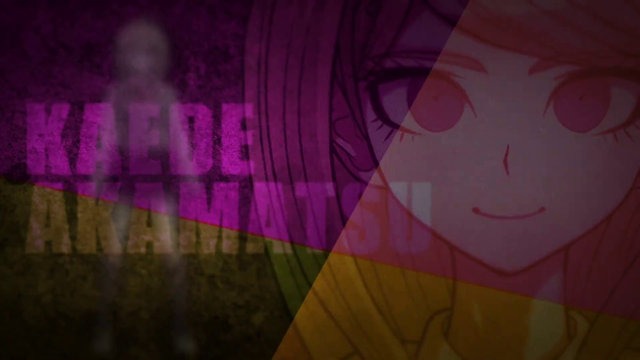 New Danganronpa V3 is now set to come to PlayStation 4 and PlayStation Vita in Japan in January, with no word on a western launch just yet. While the game is a numbered entry into the Danganronpa series, the story and setting will not be tied to the series’ original overarching story, which is concluding with an animated series Danganronpa 3: The End of Hope’s Peak Academy.