It’s a double assault of Assassin’s Creed 3 today; along with the release of the naval battles trailer for the main entry on consoles, we’ve got a new trailer and screenshots for Liberation, the Playstation Vita entry. With this new media, I’m starting to believe that this is going to be more than a watered-down port or lesser version, and is going to stand toe-to-toe with its console counterparts. We’ve got a female assassin, blow dart and whip combat, touch screen combo kills, and swampland exploration, complete with ‘gator wrasslin’. This is shaping up to be a full-fledged entry into the series, and I can’t wait to find out more.

Assassin’s Creed 3: Liberation is currently slated to arrive on the Playstation Vita on October 30th, along with the console versions. For those holding out on picking up a Vita just yet, a bundle will be available on the same day, with a White Wi-Fi Vita, 4 GB Memory Stick, and a copy of the game for $249.99. 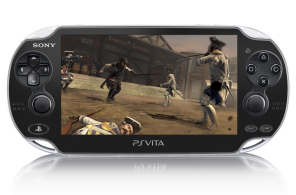 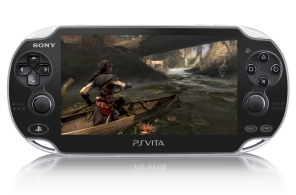 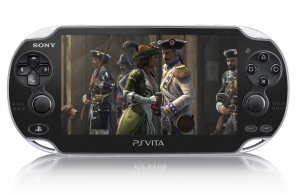