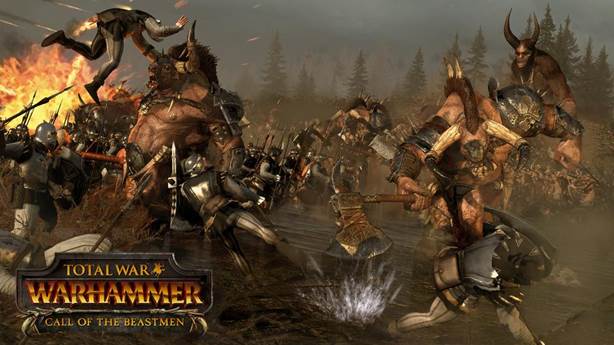 The DLC allows players to command the Beastman race in multiplayer, the Grand Campaign, and in their own story campaign, titled “An Eye for an Eye.”  Alongside the expansion, a new character named Amber Wizard was released as a free download.  According to Creative Assembly, the Beastmen are a race best suited for guerrilla warfare, hiding in wait to ambush their enemies before slinking back into the forest and disappearing.

For more information on Total War: Warhammer,  check out our review of the base game.