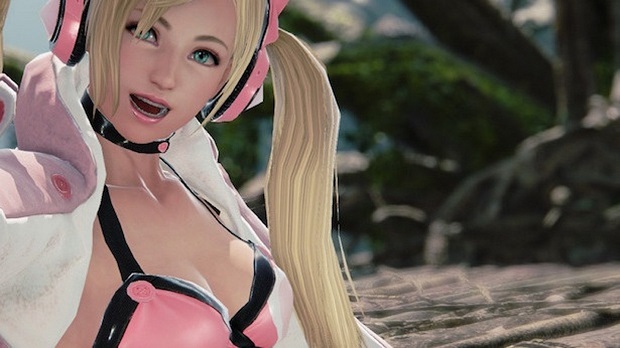 One of the new characters that will debut in Tekken 7 won’t be coming to North American versions of the game due to internet backlash.

After being linked to a NeoGAF thread criticizing the new character named Lucky Chloe (pictured above), series creator Katsuhiro Harada revealed that the character would now only be coming to Japan and Europe in response.

“Because you don’t need that character right? It’s simple thing. And I’ll say ‘Don’t worry’ again. I’ll release another character for you guys.

“I said we’ve more new characters. Example: Looks well-muscled, skin-head, very powerful attack (I don’t like this idea but if you need).”

Harada’s tweets are hardly an official confirmation, but it does leave Lucky Chloe’s position in the North American release in an ambiguous state.

Tekken 7 is coming Japanese arcades in 2015.