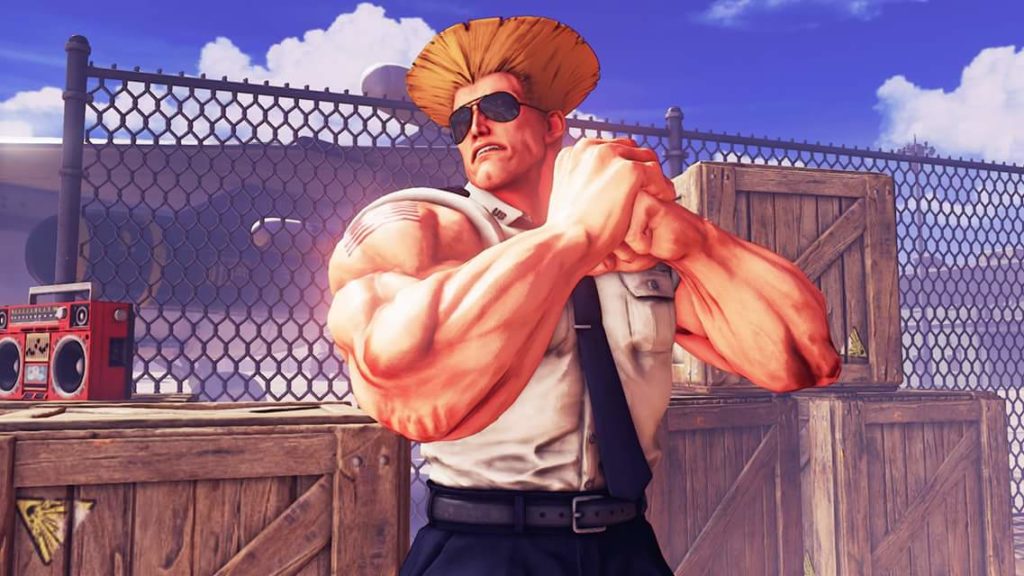 After revealing that Guile would be the next DLC character for Street Fighter V, Capcom has released a new trailer showing off his fighting style in the game.

Guile will be available later this month as part of Street Fighter V’s April update, which will also be implementing a ban for rage-quitters from matchmaking. Just as Alex was, Guile will be free until Capcom incorporates real-world microtransactions, meaning those who haven’t accumulated enough in-game currency will still be able to play as Guile for the time being.

Guile is the second DLC character coming to Street Fighter V, with four more planned to roll out over the course of the game’s first year.