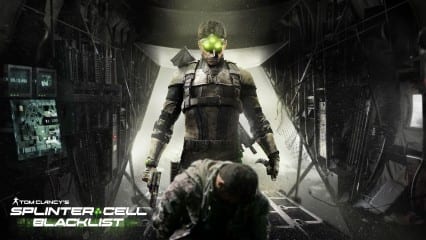 Splinter Cell: Blacklist was a huge surprise at the Ubi conference during E3, and the new engine drew oohs and aahs from the crowd.  While we’ve shown a few videos of the game in action, we’ve also got a few screenshots of the game in action to marvel over.  Here is the little bit we know so far:

Following the events of Splinter Cell: Conviction, President Patricia Caldwell officially terminates Third Echelon and orders all their current operations grounded immediately. President Caldwell chooses to replace the corrupt agency with the newly-formed “Fourth Echelon” – an elite team of operatives, drawn from different agencies, that operate in a mobile environment and travel the globe performing individual missions assigned by the President. Sam Fisher is formally appointed acting commander of the agency.

While Fourth Echelon conducts their primary mission of shutting down all Third Echelon activities, a group of twelve rogue national terrorists that are tired of the Unites States military presence in two-thirds of the world, initiate a terror ultimatum called “The Blacklist” – a deadly countdown of escalating terrorist attacks on United States assets.

Fisher and his team must now track and hunt these terrorists down, by any means necessary, and stop the Blacklist countdown before it reaches zero.

The new ‘killing in motion’ system was incredible to see, but seeing it integrated with the return of the knife, the ‘mark and execute’ system, and the kill-and-drag ability shows that Jade Raymond and her team at Ubisoft Montreal are building something to pull in old fans and new.  If you missed the E3 presentation of the game, check it out while you look over these new screens. 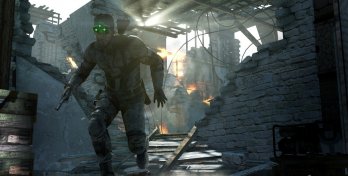 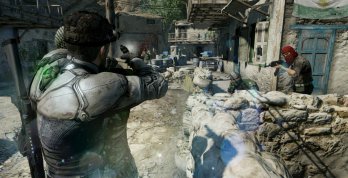 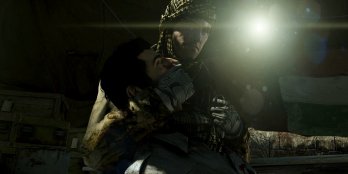 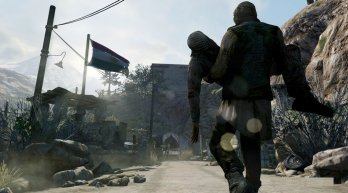 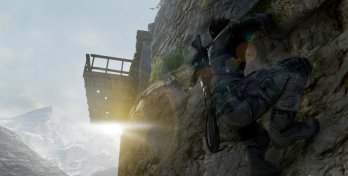