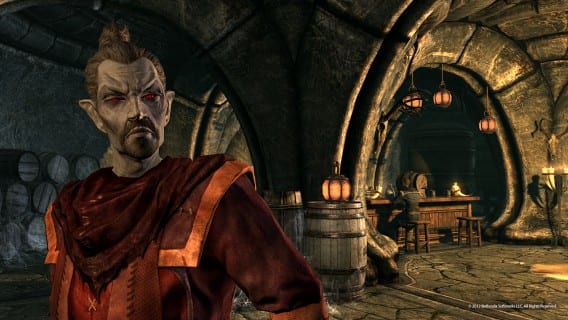 Fans of Skyrim were recently treated to news of an all-new DLC called Dragonborn to be released on December 4th on the Xbox 360 that will take place on the island of Solstheim. Today Bethesda released screenshots that are sure to make longtime fans excited.

The screens show off the new-and-improved Morrowind scenery that include the familiar Morrowind huts, hovering netches, and crazy, masked cultists that we all knew and loved during our time with The Elder Scrolls III: Morrowind. The new Dragonborn DLC will cost players 1600 Microsoft points, and will be available for PS3 and PC users at a later date. 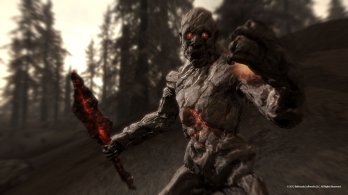 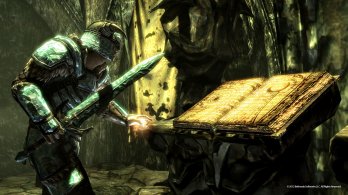 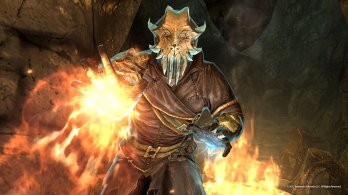 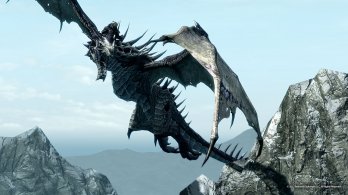 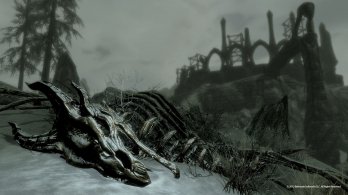 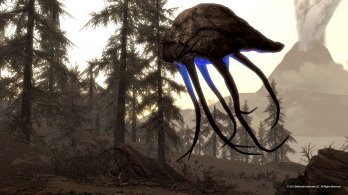 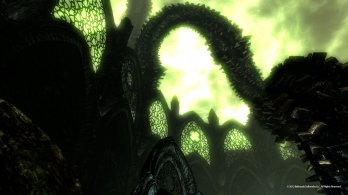 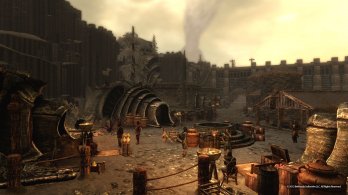 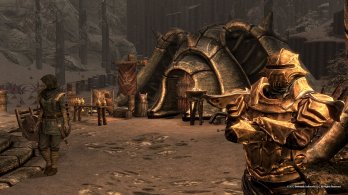 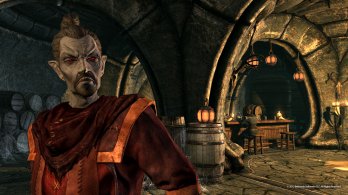 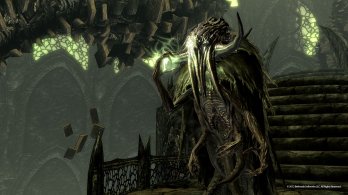 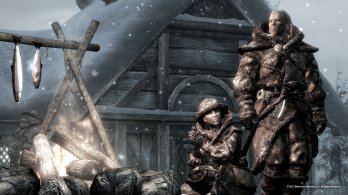