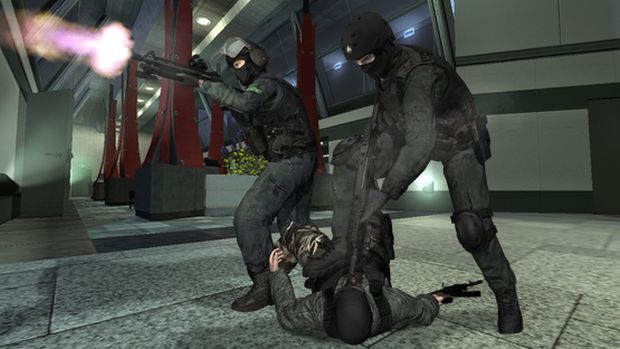 If you’ve never heard of Minh Le, it could be because his online alias “Gooseman” is just a bit more famous. That, or the fact that he’s a pretty humble guy. However, in 1999 he just happened to team up with Jess Cliffe and create the most popular and important mod of all time (do I even need to say it?), Counter-Strike, a.k.a. the reason Half-Life still matters. Well, he’s got a labor of love called Tactical Intervention that’s been in the works for about 5 years now, and it’s finally ready to hit Open Beta testing, starting today.

At first glance, Tactical Intervention looks a lot like the game that made Le famous, with terrorists facing off against counter-terrorists in modern, exotic-looking locales. However, Le has emphasized the fact that Tactical Intervention will incorporate tons of features that he wasn’t able to implement in the original CS, due to the fact that so many users would have complained about modifications to the game that they had come to know and love so well.

“With the stuff that I did with Counter-Strike,” Le said in 2012 during an interview with FPS-General, “there were a lot of things that I really wanted to change, but with Counter-Strike, it got to the point where the community was so well-established, so used to the mechanics, that every time we changed something there was a complete backlash. So, being able to get away from that franchise, that community that we already had in place, it just allowed me to explore some of the problems that I felt were prevalent in Counter-Strike.“

In terms of new mechanics, get ready for commandable attack dogs, along with stunts such as rappelling, using hostages as human shields, breaching doors with C-4, and blind-firing from behind cover. Plus, in-game civilians will play a much more important role than in CS, reacting far more realistically to gunshots and explosions (remember having firefights in the office map while hostages stood stock-still, unblinking?). Players can expect a game that feels a lot like CS, but with enhanced realism (civilians and hostages possessing actual A.I.) and player functionality. In addition, you can look forward to some Battlefield-like vehicular gameplay, with at least one map featuring vehicles.

With the game having been in development since roughly 2008, little doubt remains as to the level of anticipation Le’s baby has raised. Open Beta testing, which began earlier today, March 14th, at 1:00 PM EST, constitutes the final phase prior to the game’s full release, scheduled for March 28th. To play, you must be an OGPlanet-registered player in North America, but you can download the client here to hit up those virgin servers and play – no key required. You can find all sorts of great info about the game itself at tactical-intervention.com. 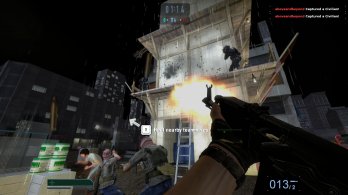 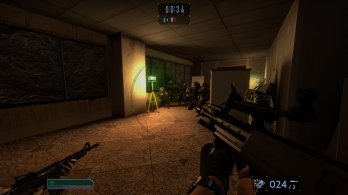 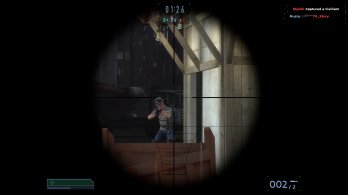 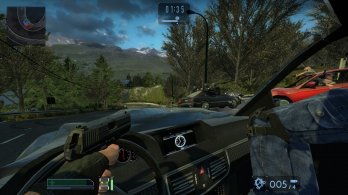 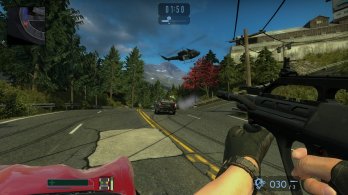 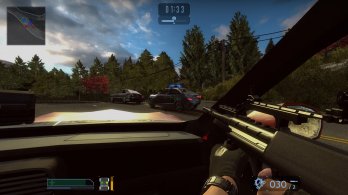 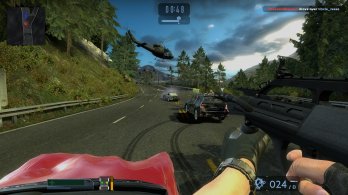 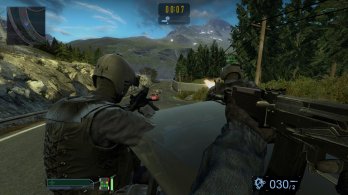