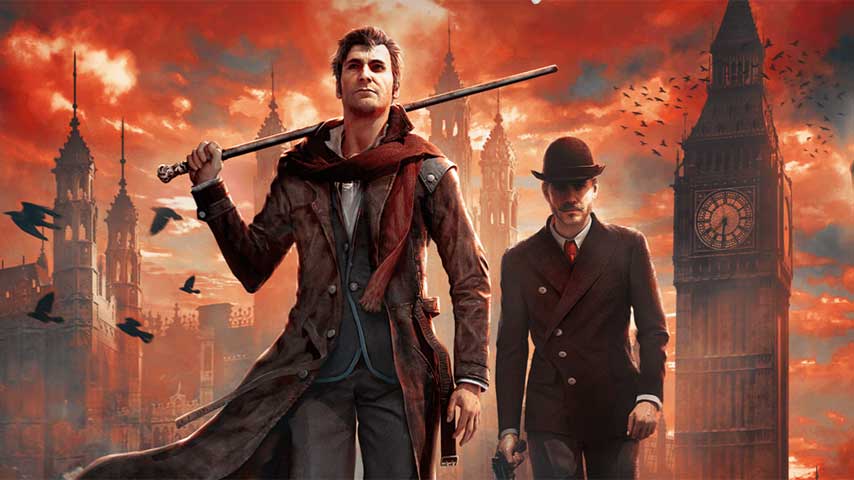 The Devil’s Daughter will be coming to PC, PlayStation 4, and Xbox One on June 10th after a delay out of its original May release window, and will focus on a different incarnation of Sherlock Holmes than 2014’s Crimes and Punishments.

For more on Frogwares’ Sherlock Holmes series, check out Gaming Trend’s review of Crimes and Punishments.