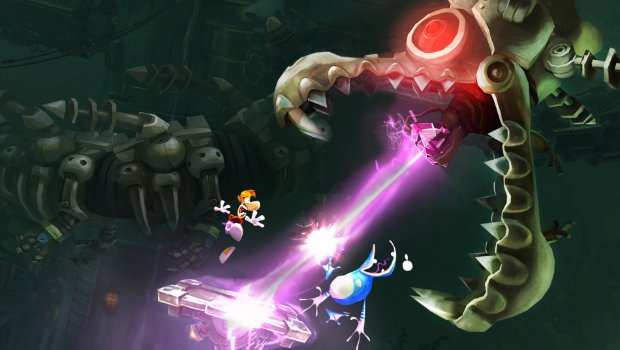 New screenshots are available for the upcoming Rayman Legends title, the next in the line of the crazy, wacky, and always beautiful adventures of Rayman and his loveable buddies.  The screens show a bit of Rayman’s classic platforming wonder, with distinct levels and enemies, striking visuals, and art school friendly design elements.  The bosses look big, the antics look hilarious, and there’s even a soccer mini-game (the mark of any great game.)  The only thing these screens can’t tell is if the developers have finally decided to return to the loveable gibberish of older titles.

Rayman Legends is slated for a September 3rd, 2013 release and is rated E10+. 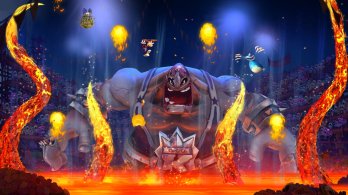 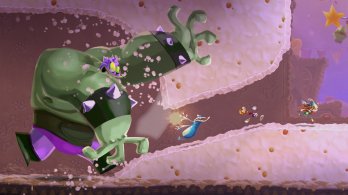 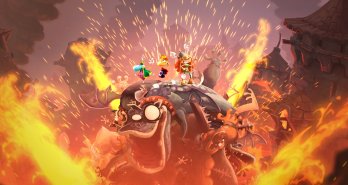 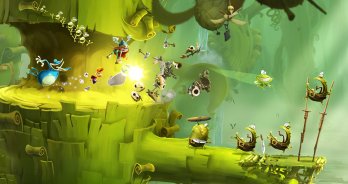 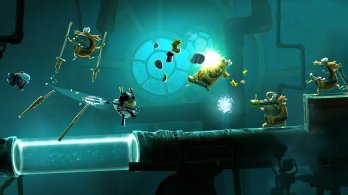 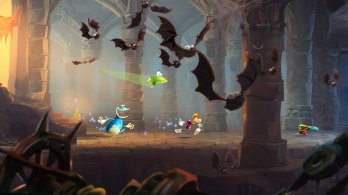 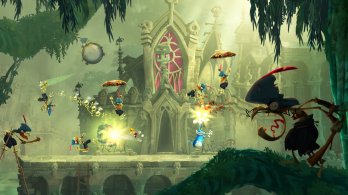 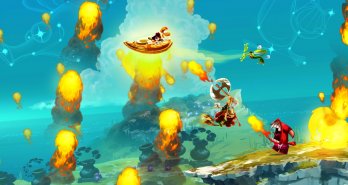 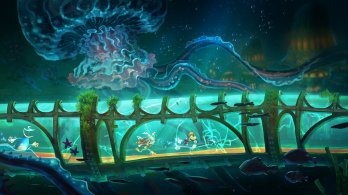 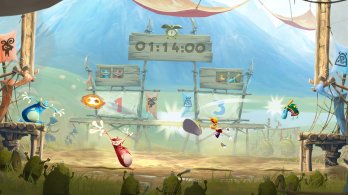