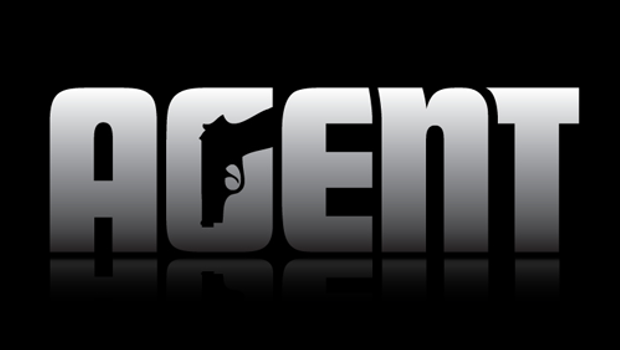 While the fate of Rockstar’s game Agent is still anyone’s guess, some new screenshots have surfaced via a former developer that worked on the game.

According to the developer, the images, which show different environments and building faces, are all from several years ago before the art team he was a part of was moved to development on Grand Theft Auto V.

Agent was originally announced as a PlayStation 3 exclusive at E3 2009, but has since gone dormant. In 2013, publisher Take-Two Interactive renewed the game’s trademark via the United States Patent and Trademark Office. Whether Agent is still in development, or moved to current-generation consoles, has not been confirmed or denied by Rockstar or Take-Two