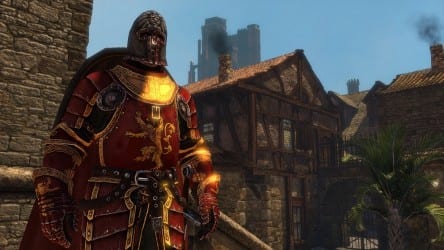 A handful of new screenshots have been released from the upcoming RPG game Game of Thrones. Developed by Cyanide Studios, the game is based on the popular HBO series which in turn is based on the best-selling books of George R.R. Martin. In the game, a heavy emphasis is placed on balancing the strengths and weaknesses of your character to achieve victory on the battlefield. Players will choose a class, master its skills, loot or buy new equipment and earn experience in battle to gain new abilities. The screenshots after the jump are meant to show off some of the battle locations.

Anticipating the actions of the enemy and countering their moves will be necessary to emerge victorious from combat. With a large variety of character classes, elaborate skill trees and a broad range of weaponry and armor, all players will find something that suits their needs. By planning the best tactics, they will be able to win even the most difficult battles. Discover more battles of the RPG, Game of Thrones, through the five new screenshots released today.

Game of Thrones is set to be released for 360, PS3, and PC on May 15, 2012. There doesn’t seem to be a big push for pre-prder bonuses, but Steam pre-orders will include free access to the digital version of the official Prima Guide, including 40+ interactive maps, expert gameplay tips, and a walkthrough that includes each of the different possible endings to the game. Is it worth the pre-order? Maybe the screenshots below will help you decide. 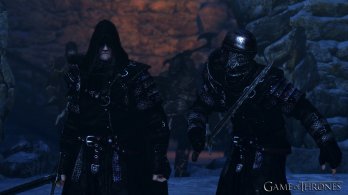 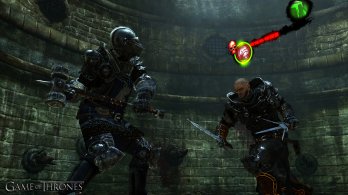 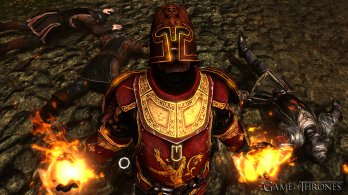 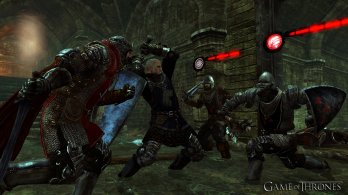 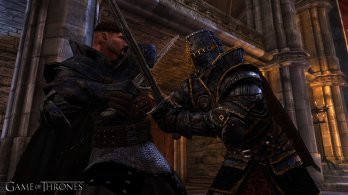