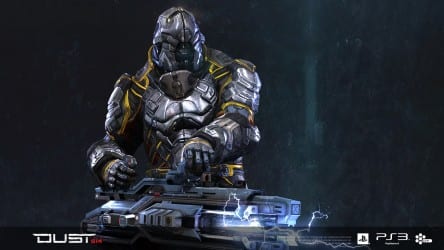 Earlier today CCP Games released new screenshots from the upcoming free-to-play MMO first person shooter Dust 514. The game will be set in the same universe as the popular PC MMORPG EVE Online, and will be exclusively available as a download for PlayStation 3. Because the EVE universe is so vast, the developers have stated that there will be no set number of maps at Dust 514’s launch later this year. Instead, there will be potentially thousands of different battle locations across many different planets.

DUST 514 is the first console game of its kind, a free to play massively multiplayer online first person shooter, set in the shared, persistent EVE Universe. Players will be able to download the game for free via the PlayStation Network and jump directly into the most enthralling and sophisticated virtual world ever created. The game will deliver exhilarating team-based combat on thousands of planets within the vast reaches of the EVE Universe. Mercenary teams in DUST 514 will work closely with starship pilots in EVE Online to wage battles, acquire territory, amass wealth and build empires.

The concept of a free-to-play console-based online shooter is pretty new, but I think it’s an exciting idea. I don’t mind paying $60 for dozens (or hundreds) of hours of online gameplay, but if I can get the same amount of fun out of a free game then count me in. Players in Dust 514 take the role of independent mercenaries available to be hired by corporations or alliances. Players can customize weapons, dropsuits, and vehicles, and gameplay will focus on capturing territory from your opposition. The player limit for online matches is currently set to 48 players (24 vs. 24), although CCP speculates that it could increase before launch or in a patch sometime after. Have a look at the screenshots and concept art below to get an idea of the intergalactic setting of Dust 514, inspired by EVE Online. 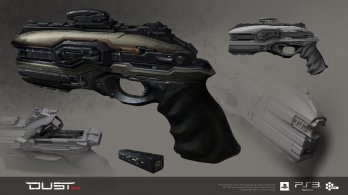 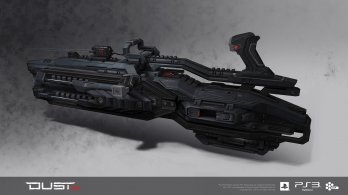 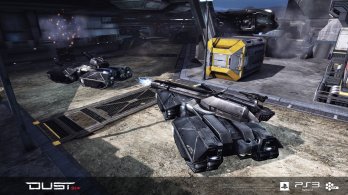 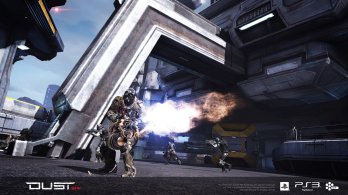 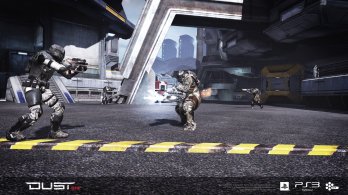 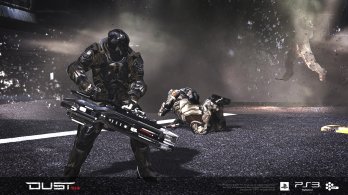 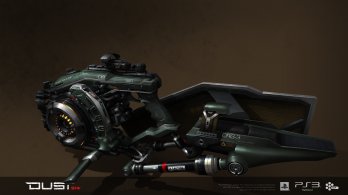 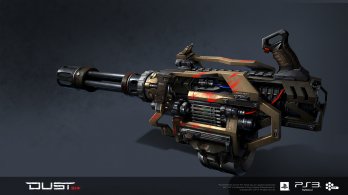 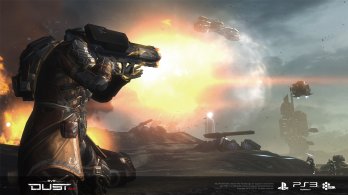 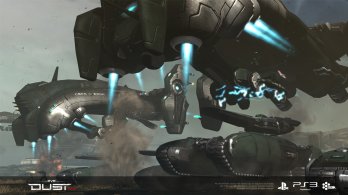 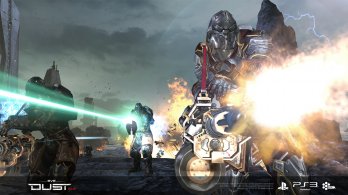 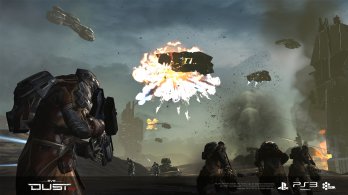