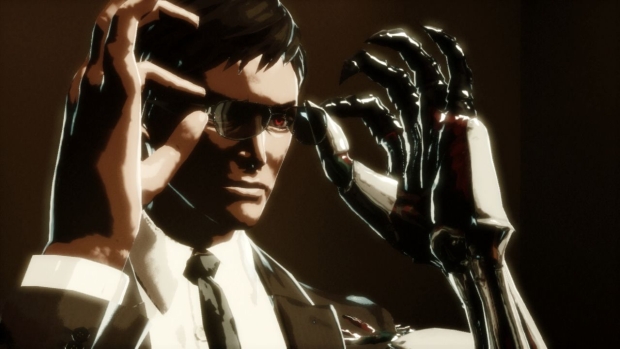 Suda’s latest adventure is nearing its release but both XSEED and Suda are already (kind of) thinking ahead as they’ve released some new screenshots for Killer is Dead’s launch day DLC “Smooth Operator.” The DLC will be packaged within every launch copy of Killer is Dead so expect to get Smooth Operator right when you pop open your case. The contents of the Smooth Operator DLC don’t seem too major but it’s a much better way to encourage folks to buy your game as apposed to the online passes EA and others previously used.

XSEED Games, the independent-minded console publishing brand of Marvelous USA, Inc., today released brand new images for the KILLER IS DEAD™ ‘Smooth Operator’ DLC pack, which contains bonus in-game ‘Gigolo Glasses,’ alternate costumes for Vivienne and Mika for when they want to show off some skin, a bonus ‘Gigolo Mission’ with Betty, and the aptly named “Episode 51”, which centers around an entire additional episode with the enigmatic and vampiric Sebastian.

All initial launch copies of KILLER IS DEAD™, will be packaged with the ‘Smooth Operator’ DLC pack in addition to an 80-page hardcover art book and a soundtrack CD containing 25 songs.

These new screenshots are below and you can expect to purchase Killer is Dead on August 27th for PS3 and Xbox 360. 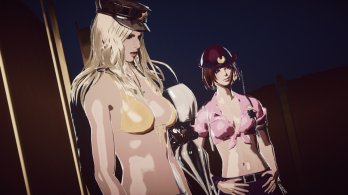 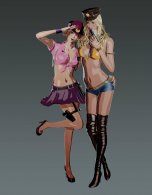 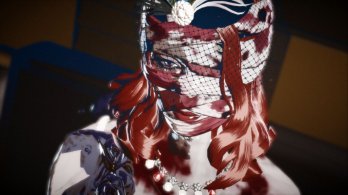 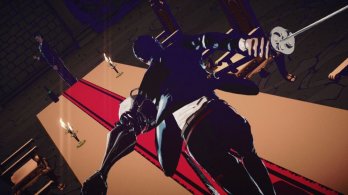 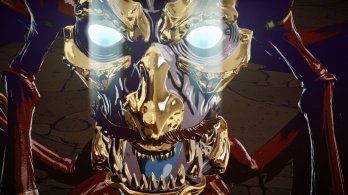 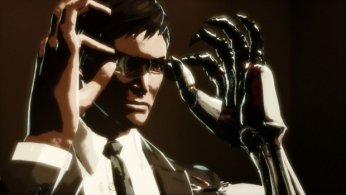 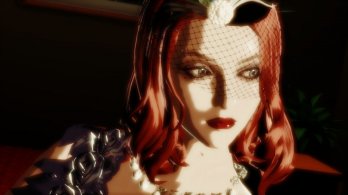 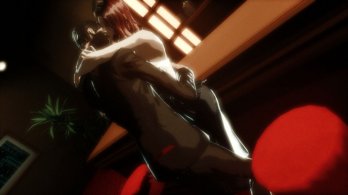