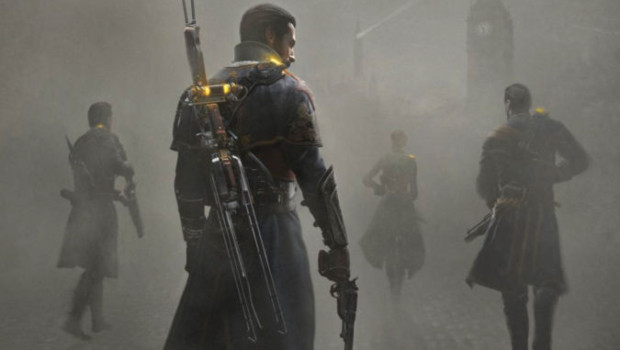 Ready at Dawn has released a new batch of screenshots and concept art for The Order: 1886.

Similar to the game’s recently released trailer from Gamescom, the screenshots and concept art focus on the game’s weapon design, which straddles the line between past and future.

In other Order: 1886 news, Ready at Dawn has released a video discussing the game’s “Half-Breed” monsters.

The Order: 1886 is coming exclusively to PlayStation 4 on February 20th of next year. For more on Ready at Dawn’s first original IP, check out our preview from this year’s E3.