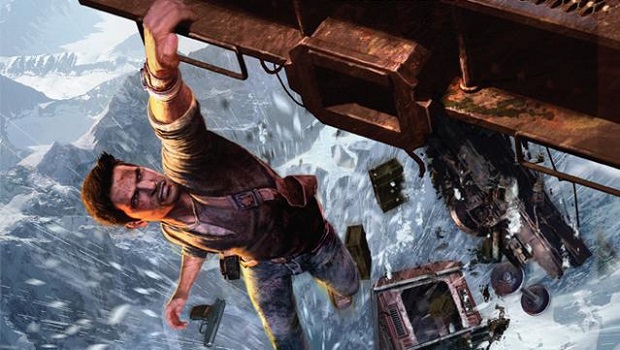 Sony has released the first screenshots from Uncharted 2: Among Thieves as it will appear in The Nathan Drake Collection.

These screens were part of a post on the European PlayStation Blog, where Sony explained port developer Bluepoint Games’ intentions when bringing the first three Uncharted games to PlayStation 4. The studio will be updating all three games’ “character models, environment textures, lighting, and special effect(s),” while also making “control scheme tweaks, gameplay refinements, and subtle mechanical upgrades” in order to bring the games a semblance of gameplay parity. 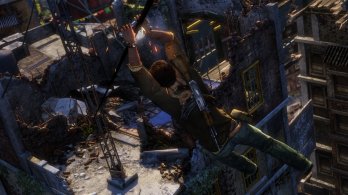 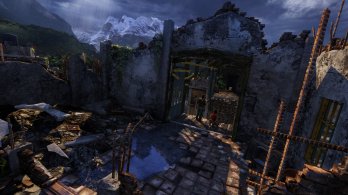 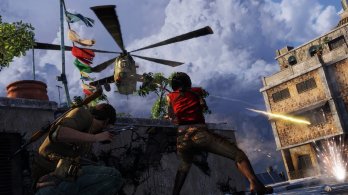 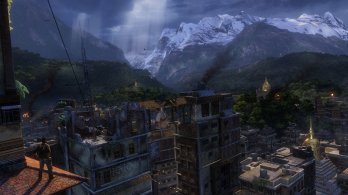 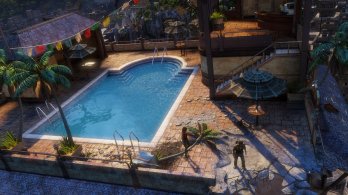 The Nathan Drake Collection contains all three of Naughty Dog’s Uncharted games, and will grant players access to Uncharted 4’s multiplayer beta. Look for the collection on PlayStation 4 on October 9th, as well as a playable demo later this summer.

This compilation is meant to act as a lead-in to Uncharted 4: A Thief’s End, which we were very impressed by when we saw it at E3.