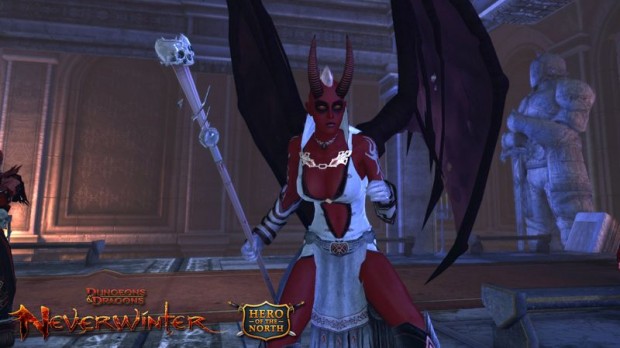 I don’t know about you, but I’m excited for Neverwinter to enter open beta. When I had the chance to play it the game was a blast, balancing a compelling combat system with less intrusive inventory mangement.  It struck me right in the sweet spot, but the short beta weekend limited the amount of time I could spend in Faerun.  All that’s going to change when the game enters open beta next Tuesday.

To build up some hype for the “release,” Cryptic has revealed some new information about the town of Helm’s Hold.  Though the town has served a sanctuary for refugees in recent times, Helm’s Hold proved as dangerous as the rest of the world, as devils began to make their presence known.

The victims soon discovered the town was under the control of a devil-worshipping cult led by their Prophet, a traitorous Succubus called Rohini. Helm’s Hold was no longer a safe harbor. Heroes and heroines of the Forgotten Realms had to band together and stop the cult’s plans, save those it would sacrifice and the holy place they would profane, and slay Rohini and her minions.

If you want to see some more of the demonic terror plaguing Helm’s Hold, check out the screenshots and video below. Just one more week and Faerun will be yours for the taking! 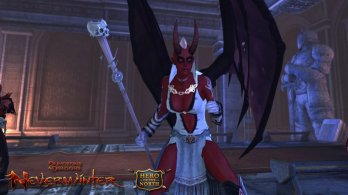 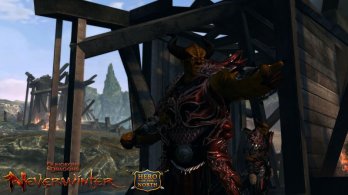 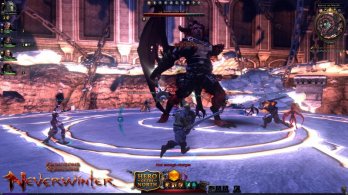