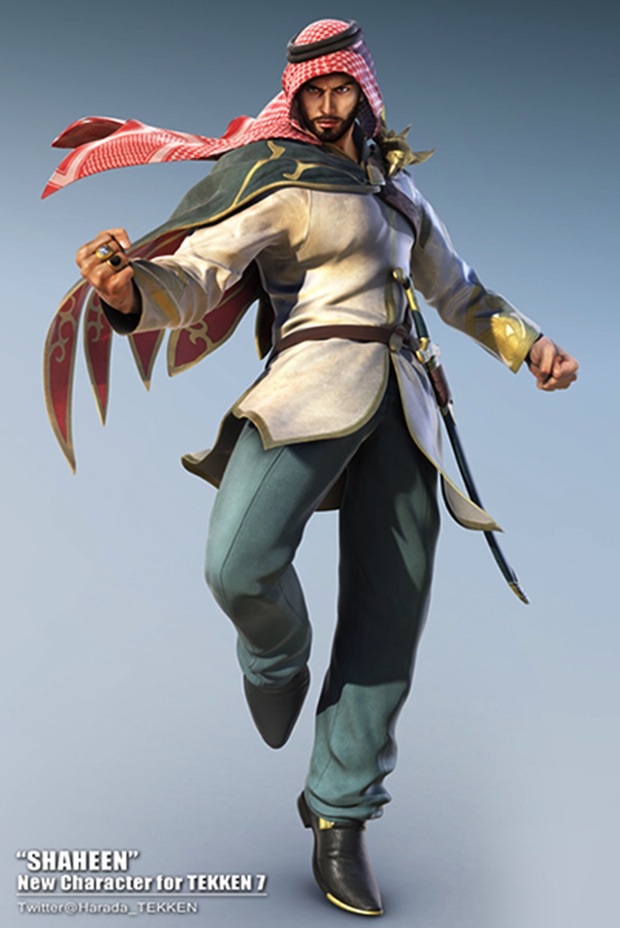 A new fighter for Tekken 7 has been revealed.

The latest addition to the upcoming fighter is named Shaheen, and the first image of him has been revealed. You can check it out below, but there’s little information on the character outside of his design.

Along with the reveal of Shaheen, Tekken creator Katsuhiro Harada clarified that new character Lucky Chloe will be coming to all territories, calling his original statements about the character ”sarcasm/joke”.

Tekken 7 is coming to Japanese arcades in 2015.