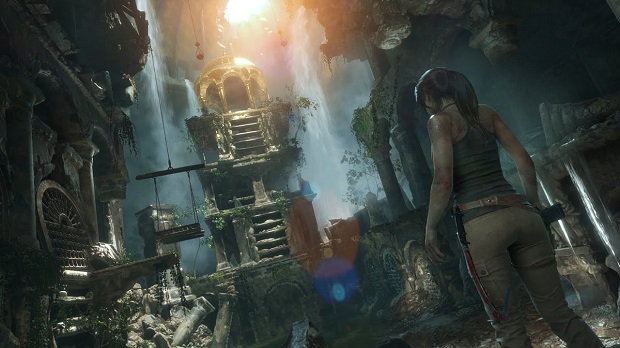 If the Gamescom demo of Rise of the Tomb Raider was a bit too violent for your tastes, Crystal Dynamics has released a new video of the same section, but with a more stealthy approach.

The alternate take on the level shows that Lara can get through entire areas without killing or engaging with enemies whatsoever, and that players will have a lot at their disposal to proceed through the game as they please.

For more on Tomb Raider, check out Gaming Trend’s review of the Tomb Raider reboot.