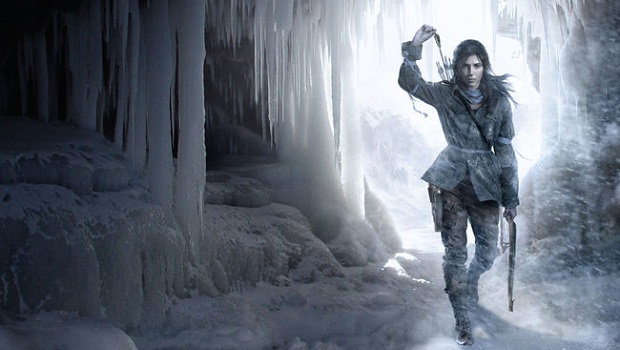 Crystal Dynamics has released a new teaser trailer for Rise of the Tomb Raider, the first since the game’s reveal at last year’s E3.

The “Aim Greater” trailer (which you can view below) shows Lara Croft traversing an icy mountain as she waxes on about her desire to discover many of the world’s unanswered secrets.

Alongside the release of the new trailer, Rise of the Tomb Raider’s official box art has also been revealed:

Rise of the Tomb Raider is slated for launch on Xbox One and Xbox 360 this holiday season as a timed exclusive for both platforms. The game acts as a sequel to 2013’s Tomb Raider reboot, which Square-Enix recently announced has sold over 8.5 million copies across all platforms.