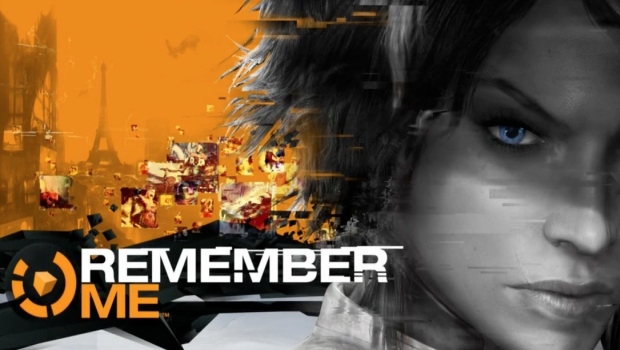 Remember Me is tackling something we all struggle with at times – memory. The theme of memory isn’t just the narrative thread for the game though, it serves as the central axis for the gameplay in the game as well. Capcom has released a new video for the title showing exactly that. If you’ve missed out on this title, you might want to take a look at this description because it sounds pretty cool and unique:

Neo-Paris. 2084. Personal memories can now be digitized, bought, sold and traded. The last remnants of privacy and intimacy have been swept away in what appears to be a logical progression of the explosive growth of social networks at the beginning of the 21st century. The citizens themselves have accepted this surveillance society in exchange for the comfort only smart technology can provide. This memory economy gives immense power over society to just a handful of people. Remember Me is a 3rd person action adventure where players take on the role of Nilin, a former elite memory hunter with the ability to break into people’s minds and steal or even alter their memories. The authorities, fearful of her knowledge and capabilities have arrested Nilin and wiped her memory clean. After her escape from prison, Nilin sets out on a mission to recover her identity, helped by her last and only friend. This search for her past leads to her being hunted by the very people that created this surveillance society. During the course of the story, Nilin will start remembering who she was and re-learning all the fighting moves that made her one of the world’s leading memory hunters.

The game tackles augmented reality, memory bounty hunting (Neuromancer anyone?), and even altering a subject’s memory. It had flown under my radar a bit, but this one looks pretty solid. The game is scheduled for release on June 4th for Xbox 360, PS3, and PC.