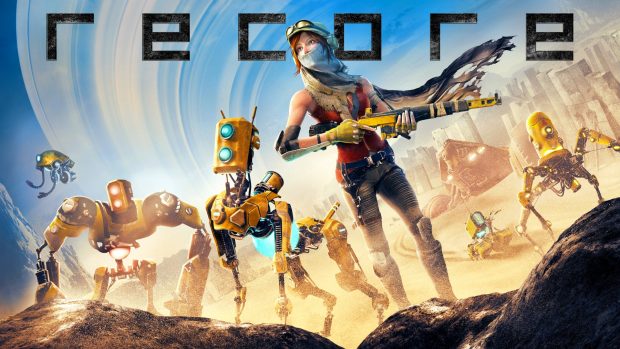 Today Xbox released a new trailer for its upcoming title ReCore. The trailer shows off the game’s main character, Joule Adams, as she uses her corebot companions to fight enemies and travel around the world of  Far Eden. In ReCore, corebots are robot companions that travel with you throughout the game and help you defeat enemies and overcome obstacles. You switch which corebot you are using by removing it’s core and inserting it into another corebot.

This is the second time that we have been given a glimpse of Recore’s gameplay, along with a  2 minute gameplay trailer that was released at this year’s Electronic Entertainment Expo.

Recore is set to release on September 13, 2016 Exclusively on Xbox One and Windows 10.