Ever since the Raving Rabbids series of spinoffs, Ubisoft’s Rayman franchise and Nintendo’s consoles have become increasingly friendly. The latest release, Rayman Legends, has no intention of changing that. Legends, the direct sequel to Rayman Origins, will launch exclusively for the Wii U in just a few short months, and Ubisoft has released screenshots and a video walkthrough to get gamers excited. The walkthrough shows off the level “Toad Story” and the screenshots flaunt what Ubisoft has been able to do with Nintendo’s new hardware. Check both out after the break. 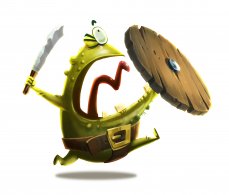 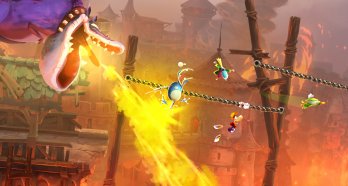 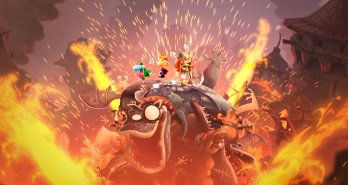 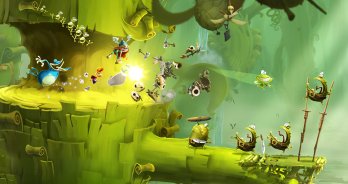 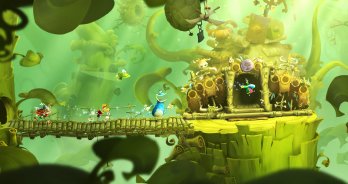 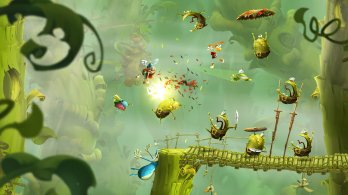