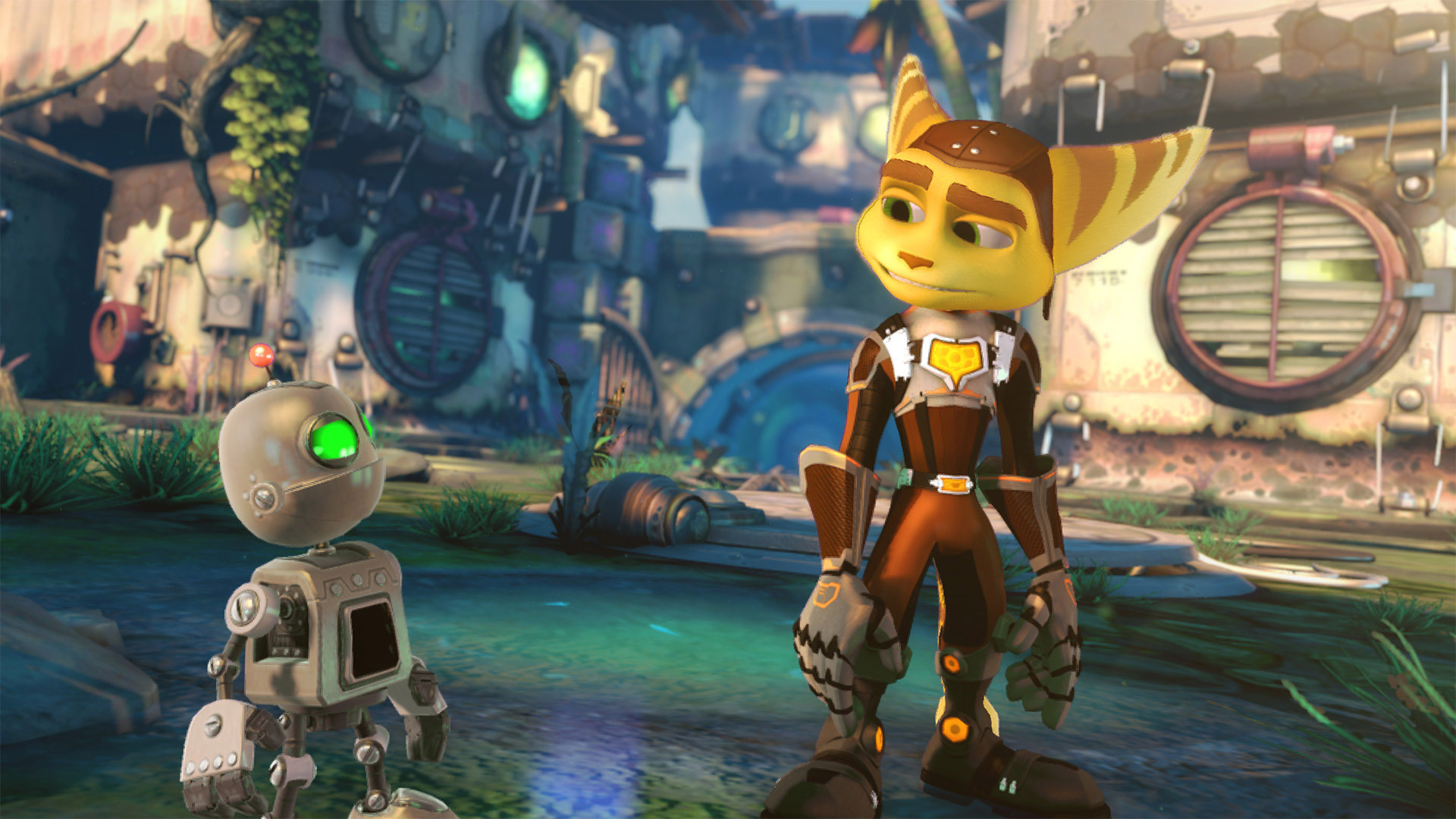 A new trailer for the Ratchet & Clank remake/remaster/reboot has been released, and it focuses on setting up a rivalry between Ratchet and long-time ally Captain Qwark.

Ratchet & Clank acts as a “retelling” of the PlayStation mascots’ origin story, one that is more in line with the tone of the other games, but also the movie adaptation coming to theaters on April 29th.

Ratchet & Clank is coming to PlayStation 4 on April 12th, two weeks before the launch of the film it’s based on. For more on the game, check out our latest preview.