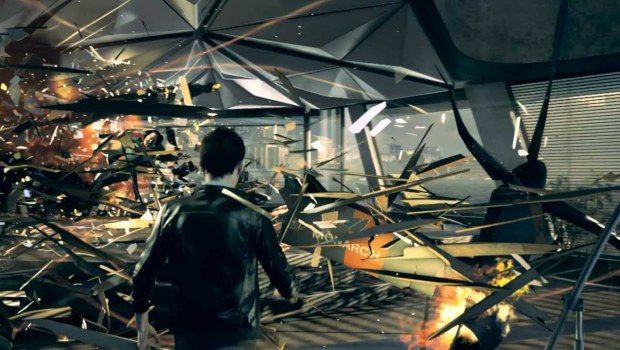 Remedy Entertainment, the developer behind the upcoming Xbox One exclusive Quantum Break, has revealed on its Twitter account that new gameplay footage of the title will premier this week at The Game Awards.

New #quantumbreak gameplay at next weeks @thegameawards Best footage yet and different than before. Thanks @geoffkeighley

This news coincides with the announcement that “10 world premiers” would be present at the event, one of which being the gameplay premier of Far Cry Primal.

The Game Awards will air live on Thursday, December 3. Check here for the entire list of outlets streaming the event. You can also see this year’s nominees at the link.

Quantum Break is expected to release on April 5, 2016.