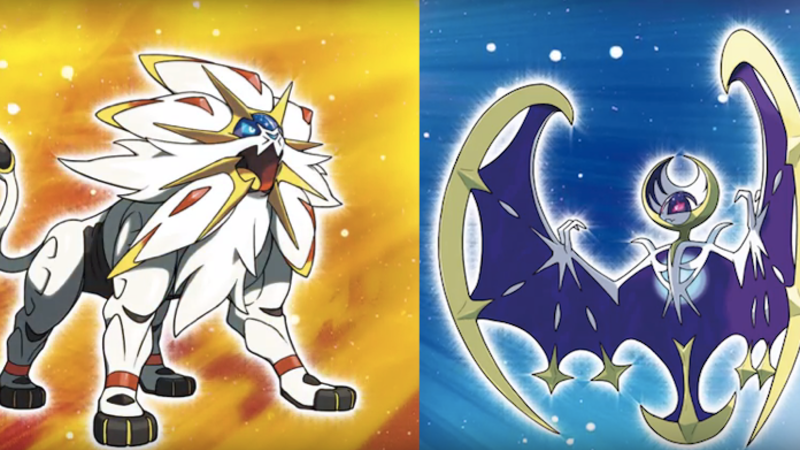 Nintendo has released new footage of Pokemon Sun & Moon that reveals new information about the region of Alola and its inhabitants.

Along with a new look at the world of the upcoming 3DS RPGs, the trailer contains new information about the games’ legendary mascots: Solgaleo and Lunaala, including their typing, special moves, and abilities.

Pokemon Sun & Moon are coming to the 3DS on November 18th. Nintendo recently revealed the game’s starter Pokemon, which players will pick between as they begin their journey through Alola.