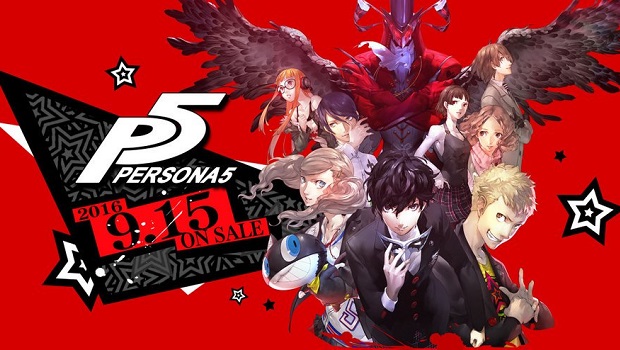 After this morning’s livestream, Atlus released a new trailer for Persona 5 revealing the Japanese release date for the long-awaited RPG.

Persona 5 will come to PlayStation 4 and PlayStation 3 in Japan on September 15th. While there’s still no word on when the game will come to the west, Persona games in recent years, such as Persona Q: Shadow of the Labyrinth and Persona 4: Dancing All Night, have been localized anywhere between three to five months after their original launches in Japan. Whether this will be the case with Persona 5 is currently unknown.

Persona 5 was originally announced back in 2013, alongside Persona Q, Persona 4: Dancing All Night, and Persona 4 Arena Ultimax.

For more on the series, check out Gaming Trend’s review of Dancing All Night.