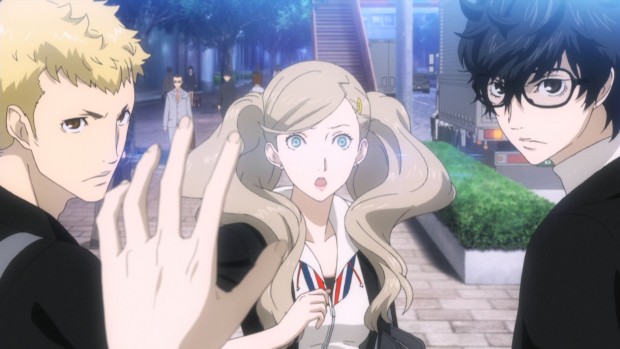 Some fans have gotten their hands on Persona 4: Dancing All Night’s special Persona 5 Blu-ray disc early, so new screens have been surfacing from the highly-anticipated RPG over the past few hours.

The new images (which you can view below) feature a lot of the game’s animated cutscenes, but there are a few glimpses into the game’s battle system as well. 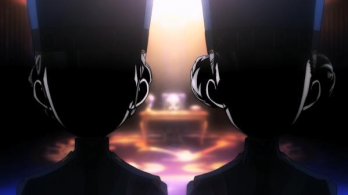 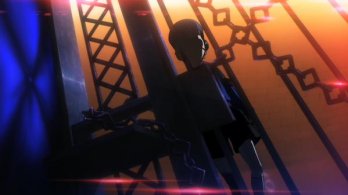 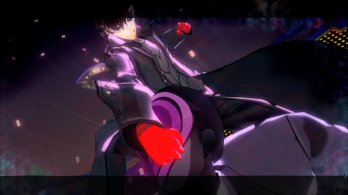 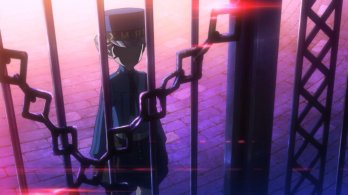 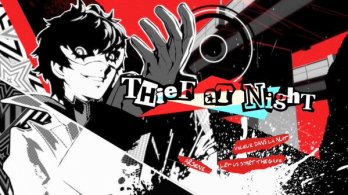 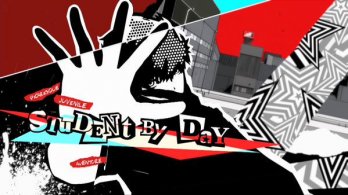 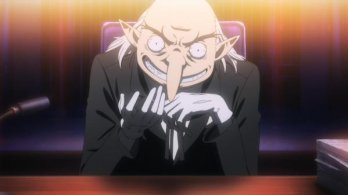 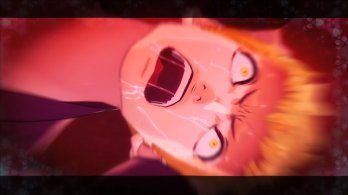 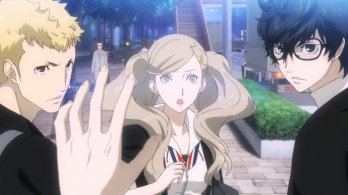 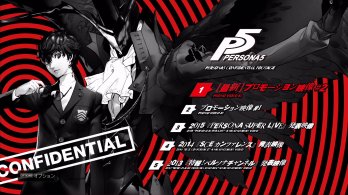 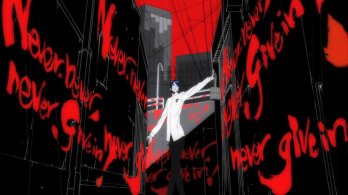 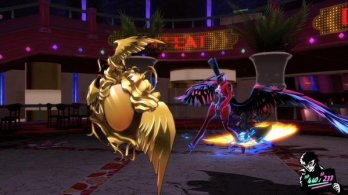 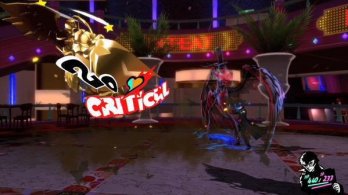 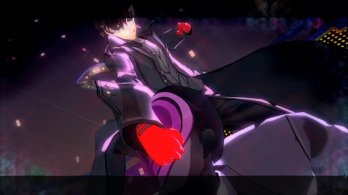 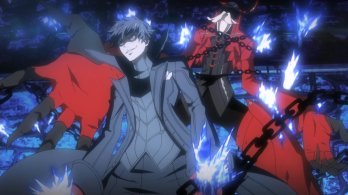 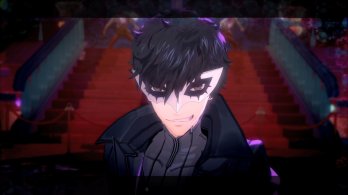 Despite its minimal presence at E3 this year, Atlus assures fans that Persona 5 will be coming to PlayStation 4 and PlayStation 3 in 2015.

For more on Persona 5, check out our thoughts on how the game’s first trailer already shows the series returning to its roots.