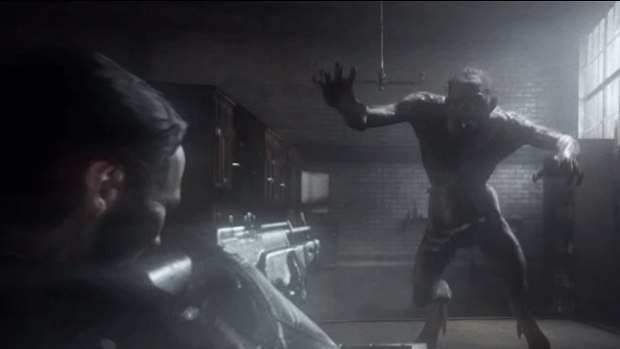 Sony has released new art for The Order: 1886 that appears to be a public service announcement about the game’s half-breed monsters called the Lycans.

The poster that was posted to the official European PlayStation Twitter is a flyer that warns those who encounter a Lycan to seek medical attention. Check out the image below:

Promotional material for The Order has already revealed that the Half-Breeds are a known force that the public fears in the game’s world, with cautionary nursery rhymes already appearing to be part of the game’s society. According to the game’s story trailer, the game’s titular Order seems to have been formed in order to protect the public from the Lycans.

The Order: 1886 recently went gold, and Ready at Dawn has plans to continue the series past the first game.