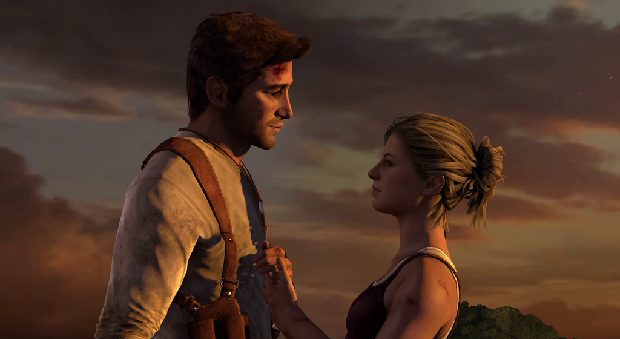 Sony has released a new trailer for the Nathan Drake Collection, giving fans a glimpse of the remastered trilogy’s updated visuals.

The story trailer shows much of protagonist Nathan Drake’s growth over the course of the series, from his first meeting of father-figure Victor Sullivan to traveling through the Rub’ al Khali Desert in Uncharted 3.

Alongside the trailer, Naughty Dog’s Eric Monacelli revealed three new modes that will be available to players as part of the Nathan Drake Collection through a post on the PlayStation Blog, including two new difficulty modes and a speed run mode that will support leaderboards based on a player’s completion time.

Explorer Mode is an all-new mode for beginners where combat difficulty is reduced greatly.

Speed Run Mode adds a timer that allows players to track their gameplay time against their friends as they play sections of the game.

The Nathan Drake Collection is coming to PlayStation 4 on October 9th. The compilation contains the single player campaigns of all three of Naughty Dog’s Uncharted games, each with updated visuals and modified gameplay. Those who buy the collection will gain access to Uncharted 4: A Thief’s End’s multiplayer beta, but there’s currently no date as to when that will take place.

For more on Uncharted, check out our preview of Uncharted 4 from this year’s E3.